How To Treat Your Drivers As Individuals

When it comes to compliance and safety in transportation, our drivers may think of it as drudgery.

Therefore, when we have employees who are conscientious in this area, it’s absolutely crucial to make them feel important and recognised.  It’s equally important to send a “this means you message” to drivers who really need it.  In other words, we can’t lump everyone in together.

A 2017 Interact/Harris Poll shows that 91% of employees deem their bosses’ communication skills to be poor.  As to what was poor about these skills, sixty-three percent of respondents said their employers didn’t recognise workers’ achievements.  Well, what do people do when they feel their achievements aren’t appreciated? 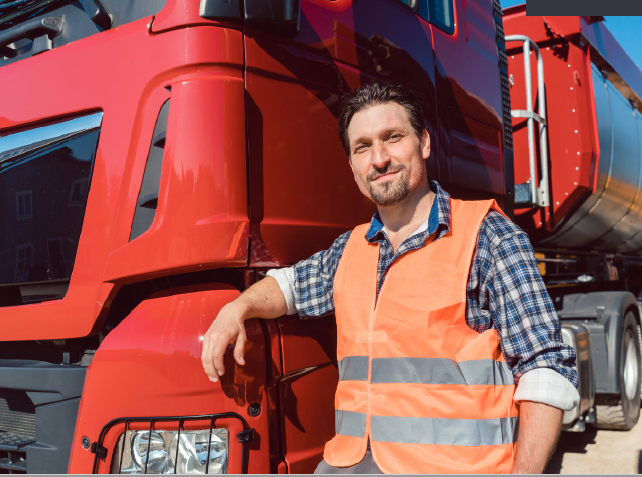 Let’s break down what happens when we in the transportation industry don’t reward compliant drivers while keeping would-be slackers on the right path. To begin, let’s look at two main types of drivers you’ve probably encountered:

Conscientious Colin- This bloke is the kind you want to clone: he seems to take compliance just as seriously as you do, and he takes the right amount of time on safety checks.  His paperwork comes in complete and correct (you almost want to call him Complete and Correct Colin, but that’s a bit long).

Because Colin has reported accidents or other items that help you meet compliance, you know he’s an honest, stand-up guy when it comes to safety.

Reckless Ron- Here’s a guy you need to target.  He checks off boxes on his safety checklists, but he doesn’t really do the inspections. You’ve gotten complaints about his driving, and on the down-low, other drivers will be concerned about his reckless behaviour.

Say you use a company e-mail or texting system to send messages addressed to “all drivers.” You give a generic reminder to spend enough time on safety checks, to use certain precautions when driving, etc.

How will each driver react?

What Is Individual Communication?

OK, but how do you treat these drivers as individuals?  First, you need tools to prevent shortcuts or faking.  You also need information on who’s being conscientious and who’s being reckless.

Once you get this data, the first thing is to communicate with Colin.  This can include a quick, individualised message from time to time thanking him.  You may include cash bonuses, gift cards, etc.

But getting to the safety messages themselves, here are some guidelines for treating your drivers as individuals and getting the results you want:

Basically, these strategies do two things: one, they help you develop Reckless Ron into a Conscientious Colin.  Two, they ensure that Colin won’t backslide into recklessness.  Both of these drivers basically want the same thing, to be treated like people.

Ron’s sloppy behaviour is a reaction to feeling as though he’s a faceless cog in a big machine—he’s exploiting that to his advantage.  Colin could become a Ron under the wrong circumstances.  All each of these guys need is to be treated as part of a team, as humans with free will, whose good work will be rewarded.

To find out more download our eBook 7 Steps To Getting the Most From Your Drivers, Keeping them Safe and Compliant and Engaged